When singers from around the world converged on Shaoxing, China, in July 2010, they not only enjoyed two weeks of competition and camaraderie, they also got a glimpse of what would come when the World Choir Games traveled to Cincinnati in 2012. MPG worked with the Cincinnati USA Convention & Visitors Bureau to create and produce a Broadway-caliber show introducing World Choir Games participants to Cincinnati and the legacy of American Music.

See some of the show.

MPG crafted “The American Dream: A Musical Journey” with world-class writers, musicians, performers, choreographers and designers. From Gospel to Jazz, Country to Motown, the hour-long, multimedia show was a true celebration of the impact American music has had on music worldwide. The sold-out audience of more than 12,000 greeted the show by singing along, waving the American flag and rewarding our cast with a massive standing ovation.

City leaders were so impressed with “The American Dream” and its potential impact on attendance for the 2012 games that they awarded MPG a Spirit of Cincinnati Partnership Award.

"Moening Presentation Group created a multimedia spectacular that not only introduced the world to Cincinnati and American Music, but got the entire audience on its feet. From the music, staging and choreography to the entertainers and heartwearming video storyline, MPG's showcase was Broadway-caliber. We were proud to have them representing the Queen City at the World Choir Games in Shaoxing." 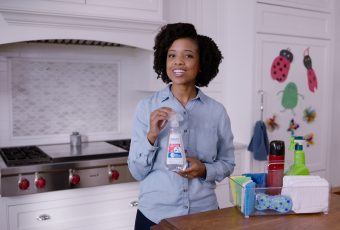 Zevo - Inside the Science 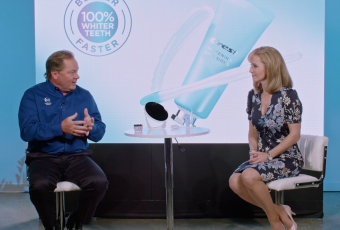 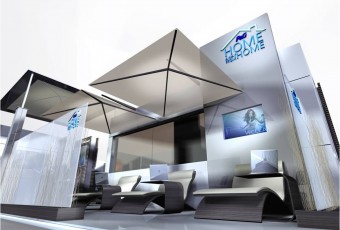 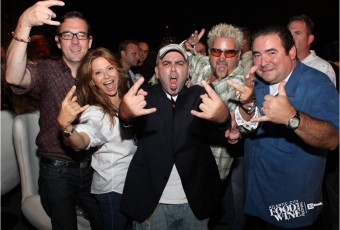 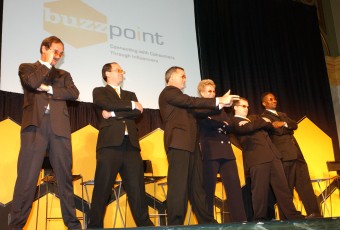 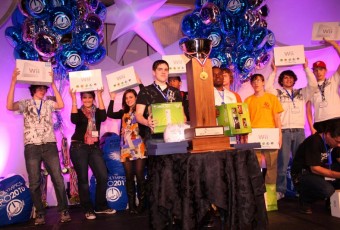